The Broadway Theater District in NYC New York is home to the world's best theatrical productions in the English-speaking world.

Each year, over 12 million visitors and locals attend performance at the 40 Broadway theatres.

Most Broadway shows are performed nightly, with the exception of Monday evenings. There are normally additional matinee performances presented  Wednesday and Saturday afternoons. 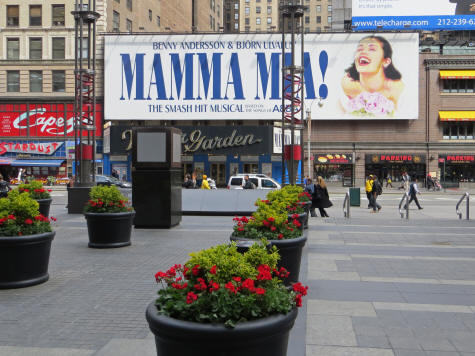 Broadway Theatres are located on or near Broadway Street in Manhattan, just north of Time Square.