The borough of Brooklyn in the most populous of New York's five boroughs, with a population of about 2.5 million people.

Top attractions in Brooklyn NYC include the following: 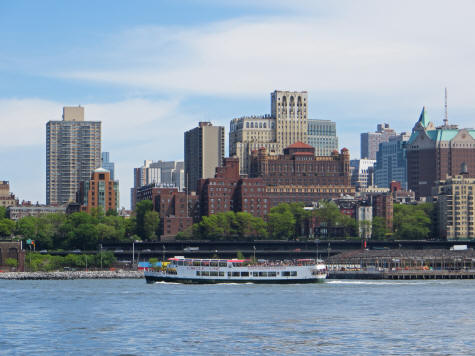 Brooklyn can be easily reached from Manhattan by subway or by walking across the historic Brooklyn Bridge.