The Soho Tribeca district of NYC New York is an intriguing area of the city known for its cast-iron buildings and cobbled streets.  Many residents and visitors to New York enjoy exploring the many small shops and trendy restaurants and bars in the community.

In recent years, Soho Tribeca has become quite upscale and has attracted many art galleries and upscale stores including Prada and Bloomingdales. 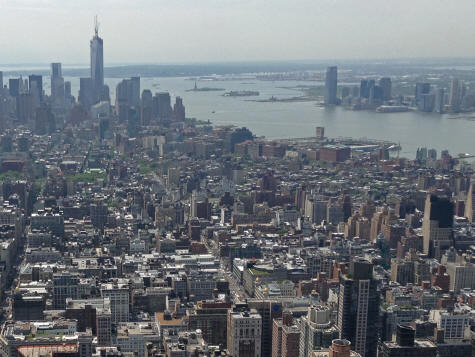 The Soho Tribeca district of NYC New York can be found directly north of the Civic Centre and Lower Manhattan.