Ellis Island is a small island located west of Manhattan in NYC New York.  It was the arrival point for some 16 million poor immigrants to the United States since 1892.  Approximately half of the US population has at least one distant relative that arrived at Ellis Island.

Visitors to Ellis Island can tour the facility and experience what it was like new arrivals to the United States. Tours of the facility operated daily from 9:30 until 5:00 PM and are free of charge. 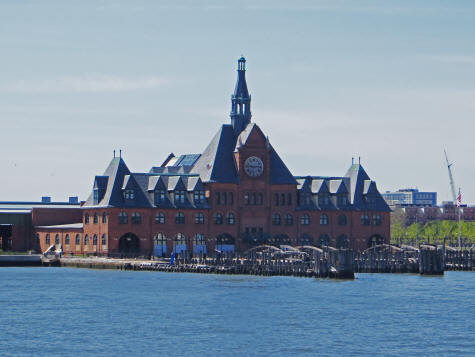 Ellis Island can be reached by ferry from Battery Park, which is located in the Lower Manhattan district of New York City.