To experience the pace and intensity of life in New York City, a visit to Grand Central is a must.  It station has been the eastern terminal for the US rail system since 1871. 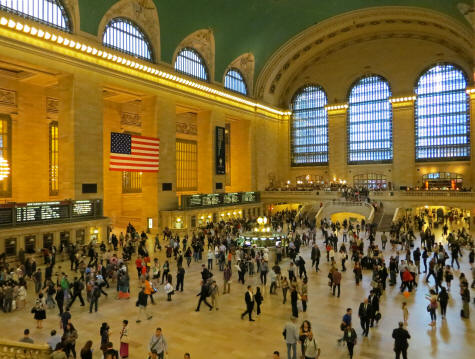